In 2019, we were contacted by a producer of Workforce Management solutions for healthcare. The customer entrusted the PSA team with troubleshooting the device responsible for controlling access to medical premises, such as operating rooms, morgues, archives, and so on.

The access management system went out of service while performing updates, which allowed for violations and breaches of a medical facility’s security, and could endanger patients and staff.

Troubleshoot the access management system to ensure full-time access control to the medical premises, without risk of losing critical data and settings.

To provide seamless firmware updating, we created a Bootloader for the customer’s controller hardware – Atmel SAM D20 microprocessor that would be used on custom printed circuit boards with i.MX module. Unlike conventional firmware reflashing procedures, we provided the possibility to restore the previous firmware versions, while backing up the application data as well.

To deliver the project, we provided: 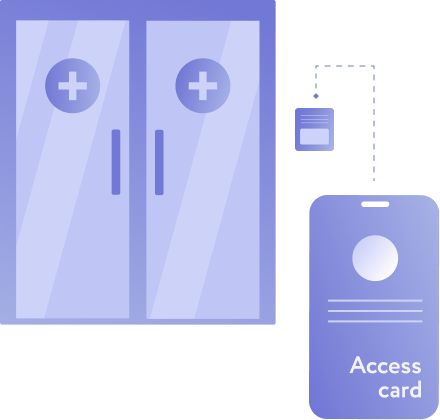 The client got an access monitoring device which maintains 100% functionality while running updates and is fully adapted to the needs of medical facilities, considering security issues.

To deliver the solution we ulitized the following technologies: 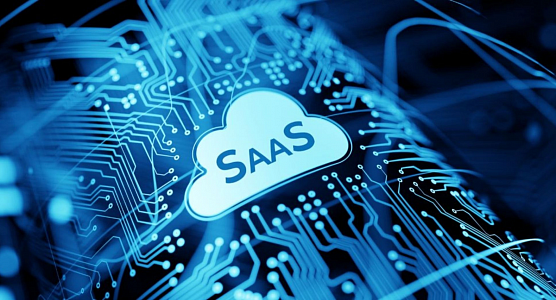