In 2008, due to the rapid growth of mobile application users, our company decided to develop a Stream Media Player for Android. This application was a proprietary freeware product of Professional Software Associates that could be downloaded from the Android Market.

The project was to investigate streaming capabilities of the Android Framework and develop a stream player with expandable architecture. This was also to demonstrate PSA’s capability of applying new features to Android phones for future potential clients.

The PSA team provided support for servers which did not allow for direct video playing. In this case, the video content had been downloaded and then played as local content. 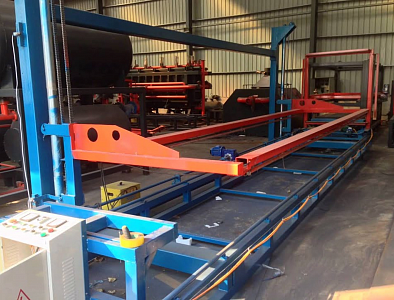 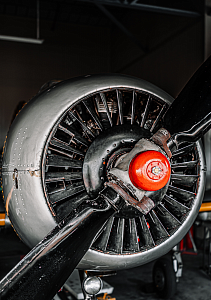